Said I Would Not, But Did Anyway

I mentioned in a post last week that I had no intentions of opening any packs of 2020 Topps.  I worked out a trade over the weekend for all the Cardinals base cards.  I can slowly add the inserts as more become available on TCDB.  With that said, my plans changed.

On Monday my son came down with a nasty virus that has caused him to miss school every day this week.  While he does like school, he was more upset with missing his last 3 basketball games of the season.  We had to make a Wal-Mart run yesterday afternoon for some noodle soup, so I let him pick out a blaster box to help pass some time and lift his spirits.

I forgot to scan the first card which was Austin Barnes.  You can search EBAY if you want to see the sweet action pic.  From what I have seen so far, Topps has done a great job with action shots on catchers cards.  I will spare all the base cards and just show the inserts. 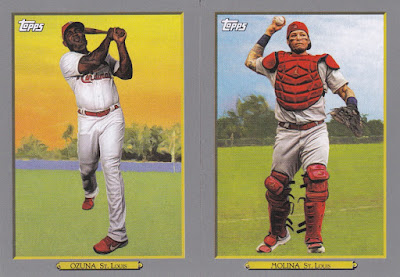 Along with a couple of  base cards, we pulled 2 Cardinals inserts.  Although these are seeded one in every box, we pulled both of these from the same pack. 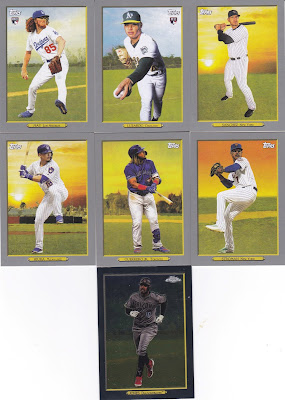 The other Turkey Red cards along with a Chrome version. 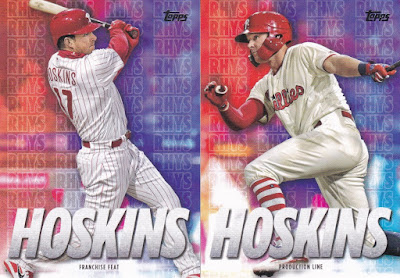 I am with the majority of people who questioned Topps giving Hoskins a subset.  He is a nice player, but not what I would call a superstar. 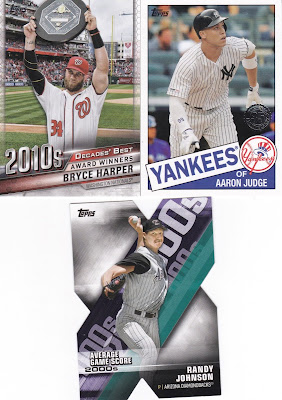 I like the 1985 set the most out of the other inserts. 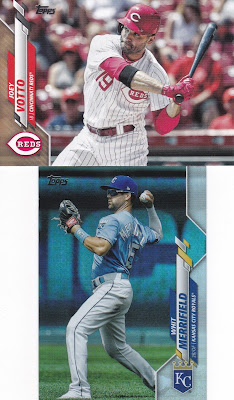 We received the usual 1 per box gold and rainbow foil. 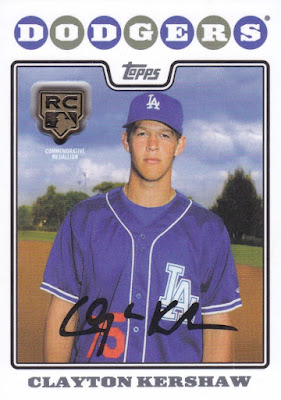 These rookie medallion cards are really thick.  I wish Topps would do away with the manufactured relics and just include a jersey/bat card in every box.  They are about worth the same anyway. 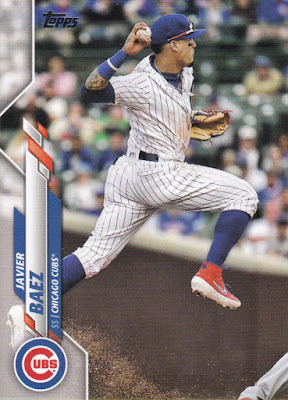 We did pull one of the photo variations.  These were tough to pull in the past.  I have seen a lot of guys pull at least one if not two in their blasters this year.

Not a great box, but it did provide an hour's time of enjoyment in an otherwise dreary day for my son.  If you see anything that you need, all are for trade other than the Johnson die cut and Votto gold.